When I first visited the United States nearly four decades ago, I was amazed by the health product section in supermarkets. On the shelves were a wide range of products, from vitamin capsules and calcium tablets to cod liver oil and other dietary supplements. My American friend told me then that health products were popular across the US.

Whenever I visited a Western country after my first trip to the US, my friends and colleagues in Beijing would ask me to buy a few bottles of vitamin capsules and some other health products.

Such products were not available in China at the time, simply because there were very few, if any, takers for them, as people were still struggling to make ends meet. But thanks to China’s rapid economic development, people’s income started growing at a brisk pace and along with it the demand for health products. Some shrewd businesspeople and enterprises seized the opportunity to make money and started manufacturing soft drinks and milk products and selling them as immunity boosters and endurance enhancers.

These products, while filling the coffers of the investors, also helped raise people’s awareness about health products. China’s health products’ market today is a 300 billion yuan ($47.41 billion) business. Growing at double digits a year, the industry is expected to be worth 1,000 billion yuan in 10 years.

But the industry’s growth and profitability have also led to malpractices. While the authorities classified such products only as “health products”, those who blindly seek profits didn’t hesitate to exaggerate the functions of their products. For years, they spent humongous amounts of money on TV and newspaper advertisements, with some claiming their products had “magical functions” including the power to cure diseases like cancer, diabetes and hypertension. A few manufacturers also claimed their products could turn gray hair black, delay aging or prevent Alzheimer’s disease.

In China, only 23 percent of health products are sold in pharmacies, while 25 percent are directly sold by the manufacturers, with the rest being sold through online retailers. And judging by the market trend, online sales are likely to keep growing at a fast pace.

However, the rising online sales of health products have created a big challenge for the supervisors, because they find it increasingly difficult to check the products’ quality and prevent cheating.

As for the sales agents, they mainly target aged people, especially those suffering from some chronic diseases. While shopping in a mall or walking on a street, an aged person is likely to “encounter” a salesperson offering to help him or her carry his/her shopping bags. Endeared by the kind act, the elderly person is more than likely to start chatting with the “helper”, who, seizing the opportunity, might persuade the elderly person to buy his/her health product and enjoy its benefits.

Many such cases of elderly people being cheated have been reported. In fact, quite a few elderly people have lost their life’s savings in buying boxes of health products which have proved useless. Such “kind-hearted” people are detained or arrested if their products are found to be fakes or if they are found to have lured customers into buying a product by exaggerating its medicinal effects.

But that has not deterred cheaters from trying to lure unsuspecting people into their trap because of the huge profits involved－a box of fake tablets made of only starch can be sold for thousands of yuan.

Despite the problems in the healthcare industry, its contribution to increasing public awareness about the importance of health is laudable. Yet it would be better if we know that the health products people consume are indeed health products. And to ensure that, government supervisors and the manufacturers of such products have a lot of responsibilities to fulfill.

The author is former deputy editor-in-chief of China Daily. 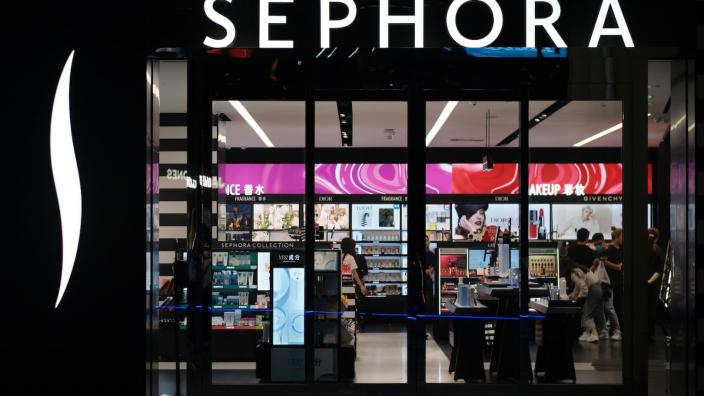 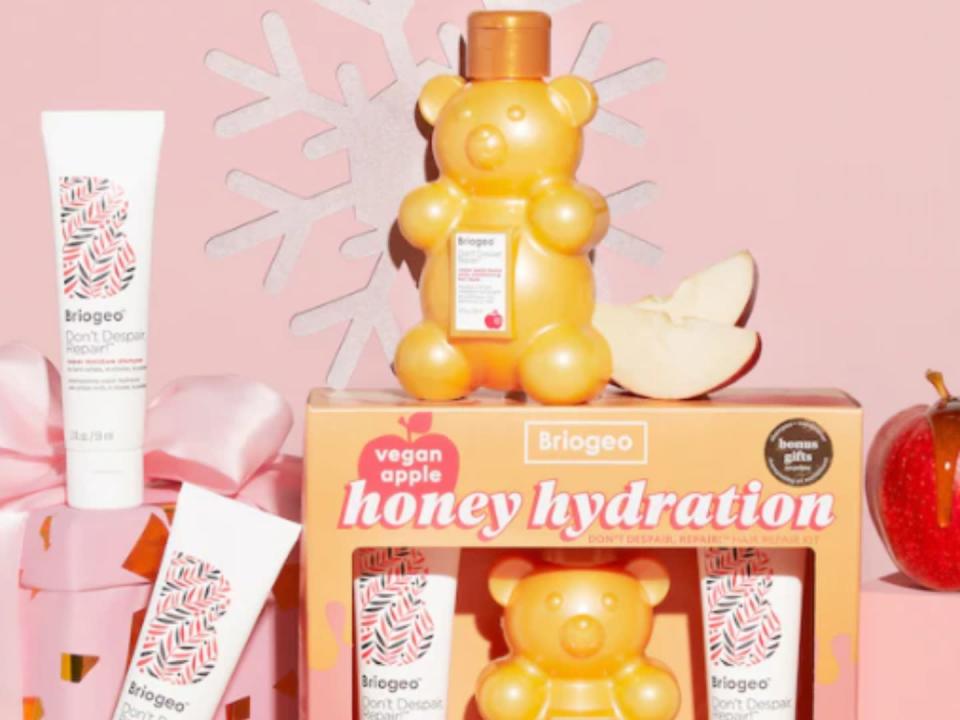 Next post Get Up to 50% Off On Makeup & Skincare Products From Sephora’s President’s Day Sale — Fenty Beauty, Briogeo, & More