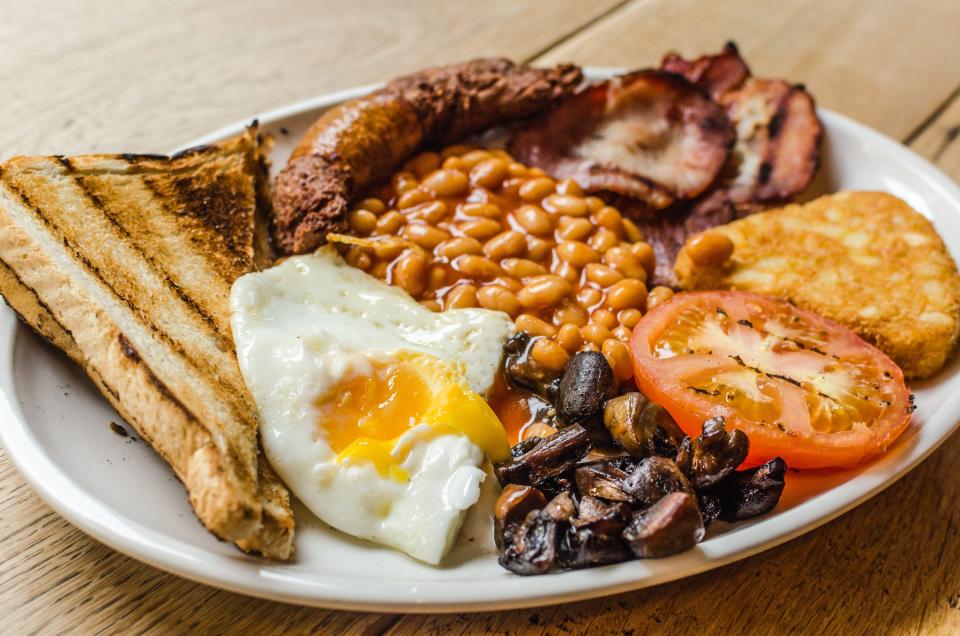 While veganism and plant-based diets come with a variety of health benefits, such as improvements to gut health, reduced inflammation, and lowered risk of certain diseases, it can be tricky to replace meat with dependable sources of protein

But there are many ways to approach flexitarianism.

One popular approach among celebrities and athletes is to eat meat in the morning then go plant-based after 12 PM. That’s what NBA star Steph Curry does, his wife Ayesha Curry told BCK Online. Celebrity trainer Dalton Wong, whose clients include Zoe Kravitz and Amanda Seyfried, follows that method too — he told Healthista he advised Jennifer Lawrence to eat meat but not after midday as a tip to improve digestion and sleep.

There are other approaches, too, that allow you to spread meat out throughout the day. We asked three experts their thoughts on different takes on the flexitarian trend, and how they would do it.

Fans of the flexitarian diet include NFL great Tom Brady, who has spent the last few years mainly eating 80% plant-based food and 20% meat and fish as he closed out a 22-year NFL career and seven Super Bowl titles.

“The emphasis on plant foods in a flexitarian eating pattern is thought to contribute to the health benefits associated with a vegetarian diet without requiring compliance to a 100% vegetarian or vegan diet,” Sollid told Insider.

“A flexitarian diet, as its name implies, allows for flexibility while striving to slowly increase fruit and vegetable intake over time without eliminating animal foods to ensure people get enough protein, iron, and calcium.”

“Most people have a very hard time putting together a healthy, fully plant-based diet because most plant-based sources of protein are also pretty high in carbohydrate,” Turoff told Insider. “But incorporating more plants into our diet and working towards choosing more sustainable, lean animal protein sources is always a good goal.”

Why some dietitians recommend only eating meat in the morning, then going plant-based

Wong, told Healthista that he believes eating protein early in the morning will keep a person feeling full and curb cravings throughout the day.

Eating it later on, he said, will cause the body to go into “overdrive” mode since it takes more digestive effort to break down protein, which could affect a person’s sleep if they are still digesting by bedtime. (There is some evidence to support that.)

Registered dietitian Bonnie Taub-Dix, the founder of Betterthandieting.com, told Insider she is very much in favor of only eating meat in the morning, and recommends this version of flexitarianism to her clients.

Taub-Dix said eating meat earlier in the day allows your body to have more time and energy to digest and process the protein throughout the day. She added that eating lighter plant-based dishes will make things easier for your digestive system as the day goes on because the body is more rested in the morning and has more time and energy to break down protein,

Distributing protein throughout the day might be better for muscle growth

While saving meat for the morning might help improve energy and promote weight loss, it may be less effective for building muscles, according to Sollid.

“What’s most important is eating enough protein each day,” Sollid told Insider. “Research has shown that there may be benefits for our muscles when adequate total protein intake is distributed more evenly across three daily meals as compared to getting the majority of daily protein in one meal.”

Turoff also told Insider getting enough protein overall should be your priority, rather than when you eat it. Turoff added that plant-based protein is just as hard for the body to digest as animal protein, so eating plant-based protein later in the day may not be a surefire way to ease digestion at night.

Read the original article on Insider 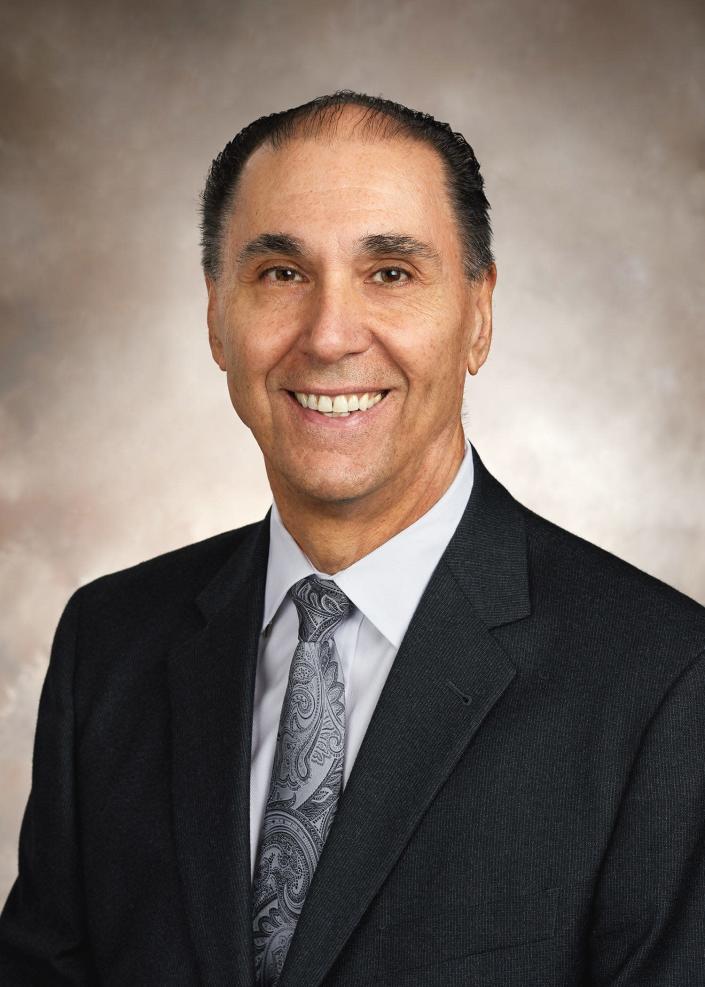 Next post Two years of COVID-19 – A reminder for mutual respect, kindness