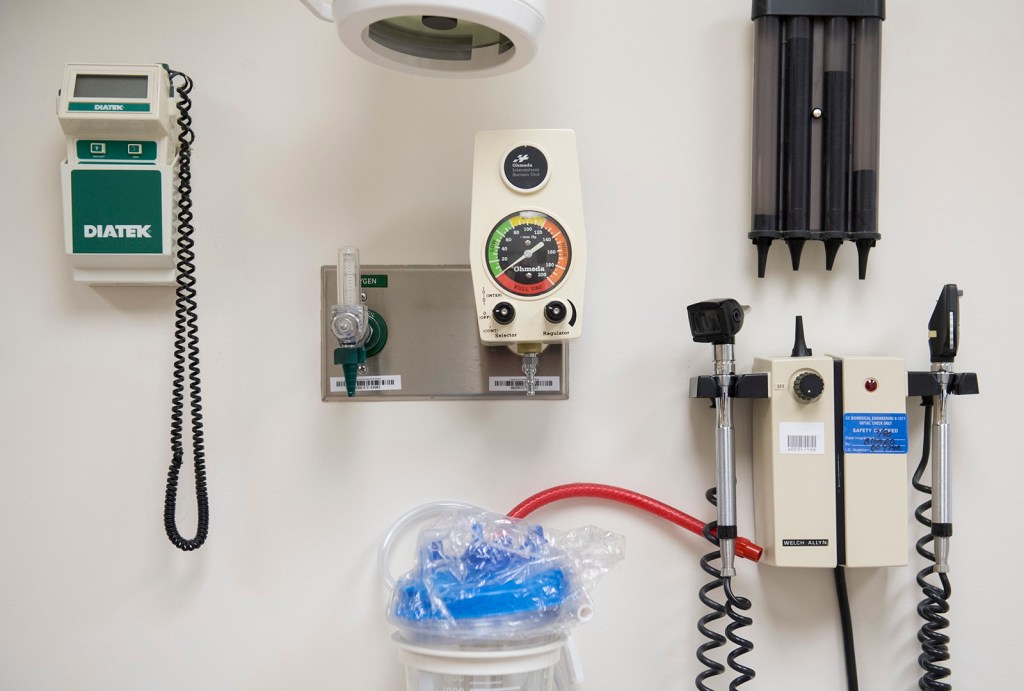 A family member became seriously ill last year. After some initial tests, a malignancy was diagnosed. Surgery was scheduled, followed by chemotherapy. Everything proceeded mostly as planned, with no medical hiccups. My family member and I are both well-educated, with backgrounds in medicine, health economics and risk analysis, which should have prepared us to maneuver the requirements of our health insurance provider and ensure that copays and preauthorizations were handled as necessary.

We were gravely mistaken.

We chose the providers, surgeon and facility so that they were all in-network. The problem is that some of these facilities use radiologists, pathologists and anesthesiologists who choose to be out-of-network.

Why is this done? These specialists receive higher payments when they are out-of-network than if they become in-network, where the reimbursement rates are lower. This means that patients are then liable for any charges for such services, even though they have no choice of such providers.

In Illinois, a law protects patients from such circumstances. Insurance policies must have what is termed a facility-based provider benefit, which means that if a patient is cared for in an in-network hospital and out-of-network radiologists, pathologists or anesthesiologists provide services, these services are considered in-network, and mostly billed at the providers’ designated rates.

Even with the facility-based provider benefit, insurance companies may add rules and limitations on such coverage that they do not communicate. For example, they may require that the pathology be billed on the same date as the in-network procedures. So if a pathologist bills for their work one day after the care was provided at an in-network facility, the insurance company may deny the charge, effectively moving the pathologist to bill you directly.

The other problem with these unwritten rules is that the patient is responsible for figuring them out and communicating them to physicians’ billing offices. Otherwise, billing offices assume that the charges are denied, without determining why, and bill the patient directly.

The lessons learned from my family member’s illness is that there are a triumvirate of players that are out of sync with each other.

First, there are the in-network medical providers who deliver care and want to be paid for their services.

Second, there are the insurance companies who have a vested interest to provide the minimum payments for services and keep a veil of uncertainty around their rules and policies.

Finally, there are the patients who work to stay in-network, yet find themselves liable for legitimate charges that are coverable by their health insurance policy, but require finesse and communication to facilitate their payment.

What is the solution?

A system that creates a seamless network of providers covered by all insurance companies. Without such a simple set of transparent rules for insurance companies and providers, patients will continue to fall through the cracks, with uncovered medical expenses dropping to them.

Whether this means a single-payer system or multiple payers abiding by a uniform set of rules, changes are needed.

Sheldon H. Jacobson is a professor of computer science at the University of Illinois at Urbana-Champaign. This column was written for the Chicago Tribune. Visit at chicagotribune.com. Distributed by Tribune Content Agency. 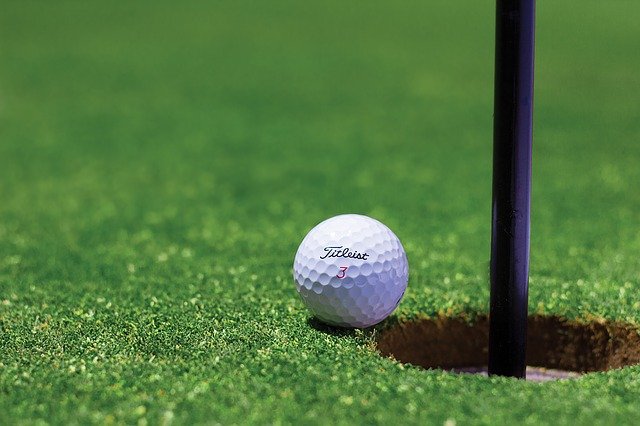