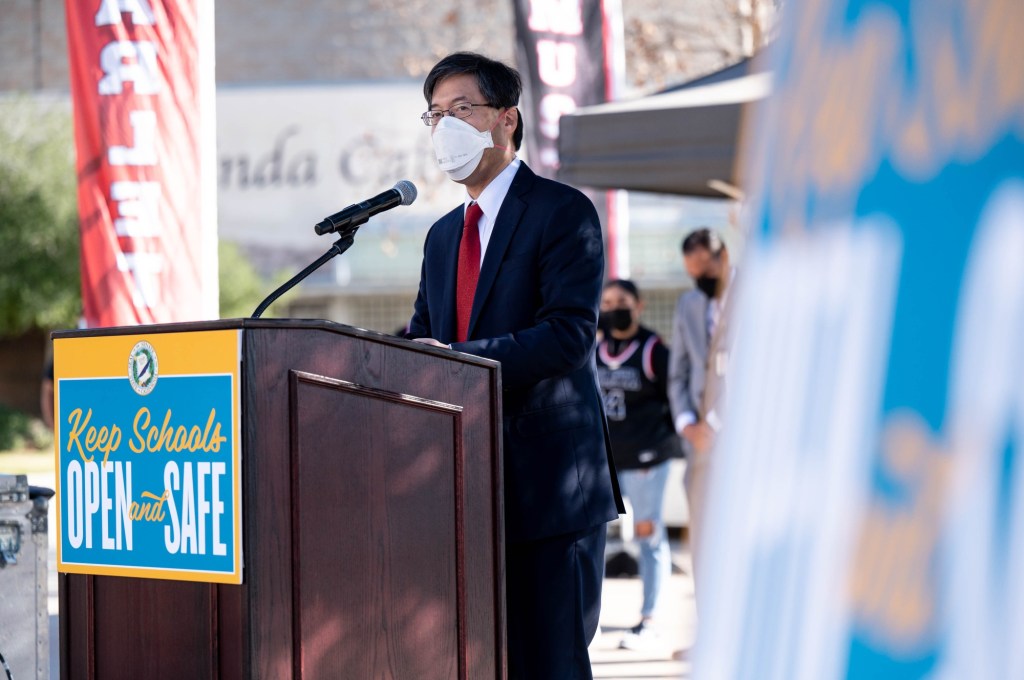 At the extreme edge of the bell curve of medicine, you’ll find the sorts of doctors who believes they know what’s best for everybody – that they have ideas so good they ought to be imposed on everyone.

One of those docs is California state Sen. Richard Pan, D–Sacramento. During the pandemic, Pan, a pediatrician, authored a number of public health bills so bizarre that they could only become law in a place like California.

His latest is SB 871 which, if signed by the governor, would add COVID-19 vaccines to the list of all vaccines required for California’s school-age kids.

There are at least three problems with Pan’s bill.

First, it targets for vaccinations the age group least vulnerable to Covid. The state Department of Public Health’s own data shows (as of March 9, 2022) that children under 18 account for 0.0% of California’s Covid deaths. It’s hard to see how vaccinating that age group advances public health in any way. If adults are feeling vulnerable around those kids – and if the adults believe so completely in the benefits of a Covid vaccine – let them vaccinate themselves.

Second, if you wanted to push California’s already dysfunctional education system into total chaos, you’d design something like Pan’s bill. After a year of making vaccines widely available, the state’s own data shows, 44 percent of all school-age kids – more than 3 million – are still unvaccinated. Vaccinating them now will be a massive undertaking in a state with a poor record of success where massive undertakings have lately ended in abysmal failure. Schools would be emptied of children whose parents have decided for any reason that vaccinating children is unnecessary.

Third, Pan’s bill attempts to bully rather than persuade parents. Insisting that parents vaccinate those millions of children seems likely to inflame California parents. That will almost certainly lead to noisy confrontations between school officials and angry parents – and that might account for the fact that Pan’s colleagues in the state Senate are pushing Senate Bill 1100. That bill would encourage local school district officials to toss “unruly” parents out of school board meetings.

Sen. Pan reminds us of the wishful thinking of another Pan, the flying boy whose confrontation with the adult world led him to conclude that utopian solutions are possible for those with big ambition. Like Sen. Pan, Peter Pan believed, “Dreams do come true if only we wish hard enough.”

Will Swaim is president of the California Policy Center and cohost of National Review’s Radio Free California podcast. 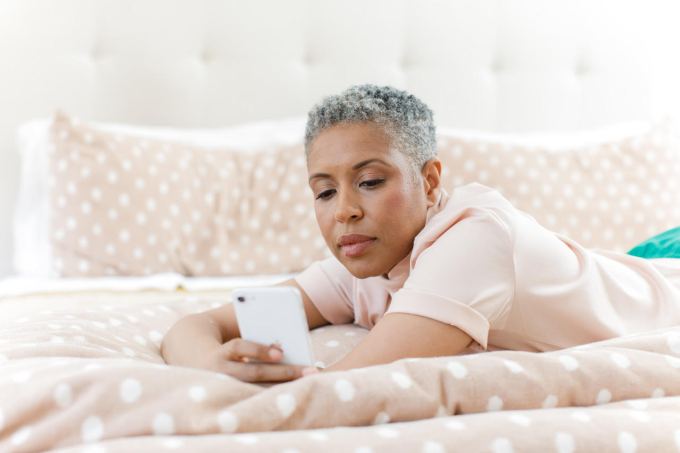