We noticed the boy was a bit poorly when he started neglecting his Boney M. We’ve been singing Daddy Cool in the mornings for a while now, which he adores for its soaring strings, doggerel lyrics and the preposterously overblown production familiar to all 1976 pop hits. Personally, I love it for its central message that I, his daddy, am cool. It’s a message he wholeheartedly supports, or at the very least, tacitly endorses, by shouting, ‘DADDDDDY… DADDDDY COOOOOOL’ at the top of his lungs. And yet here he sat; sullen, withdrawn, unable to muster his usual enthusiasm, which was suspicious as I’d been particularly cool that morning.

Personally I love Boney M, and the boy agrees, shouting, ‘DADDDDDY… DADDDDY COOOOOOL’ at the top of his lungs

On closer inspection, we noticed his eye was oozing a fine trail of goop, the sort of sleep-build up that could trap a calf in a ditch. My son says he has snot in his eyes, leading us to begin correcting him and then, for the thousandth time, realise we’re not sure if he’s wrong. ‘Is it just snot?’ I say, under my breath. ‘No,’ my wife says, ‘it’s, like, eye stuff – water, or pus or something.’ Seeing we were quite clearly out of our depth, I consulted the experts. A quick Google informed me that a) searching for ‘sleep’ is quite difficult, and that b) Americans do indeed call sleep ‘eye boogers’, which is the sort of winning shorthand you only get from a deeply unpretentious country. Pro tip: the technical term for easy searching is ‘rheum’ which, like fried oysters, or the actor Billy Bob Thornton, is classier than most alternatives, but still somehow off-putting.

It turns out all three of us are right, as rheum is, in fact, just mucus discharged from your cornea or the little inlets above and below the eyeball, termed the conjunctivae. And then a dim gong of understanding. ‘Conjunctiva, as in conjunctivitis,’ I say, very much like a medical doctor. Wiping the matted rheum from his eye and cheek, now brittle and hard like Shredded Wheat, we look again and see it’s moderately swollen. I run to the chemist and grab some Brolene, the eye drops with a much-vaunted efficacy for dealing with swelling, and whose tradename is important for me to record here since it gave us the opportunity to sing it to the tune of Jolene by Dolly Parton, in the hopes of making the process slightly less traumatic for a bemused toddler.

The problem with administering medicine of any kind to a three-year-old is they have no idea that you’re trying to help them. From their point of view, their most trusted adult has gone mad and decided to squirt liquid in their stupid, stingy eyes for no good reason. Luckily Dolly Parton did her bit, and we cajoled him into singing Brolene with us as the deed was done; him crying all the while, but powerless to resist the plaintive, if unlikely, tale of a woman so impossibly alluring that Dolly’s only chance of evading cuckoldry was to plead to her directly through song. There he sat, crying big goopy tears before he asked for his favourite song to be played instead. Arms folded, sniffling slighty, he refused to dance. ‘Daddy NOT cool,’ he said instead, as we bopped beside him regardless. 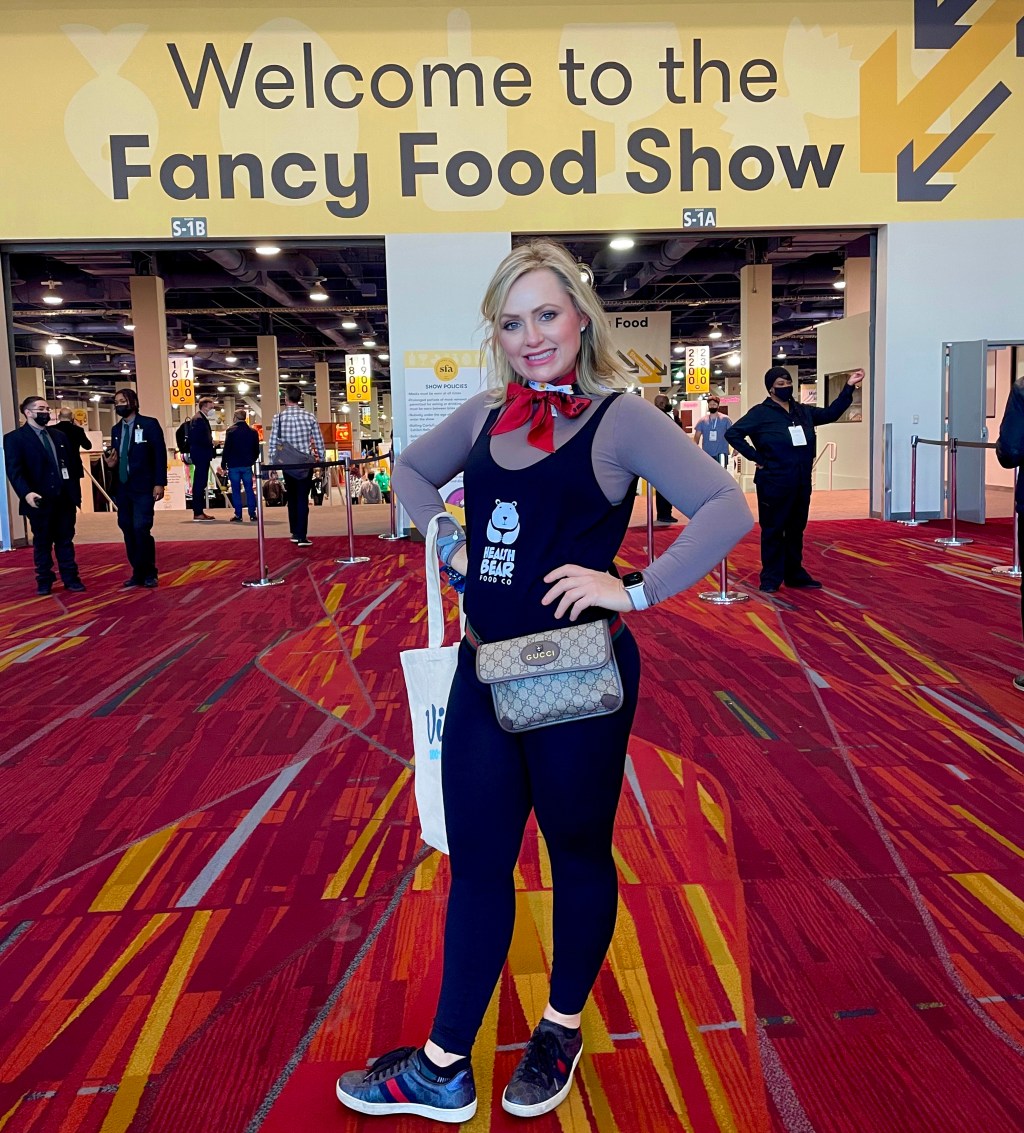 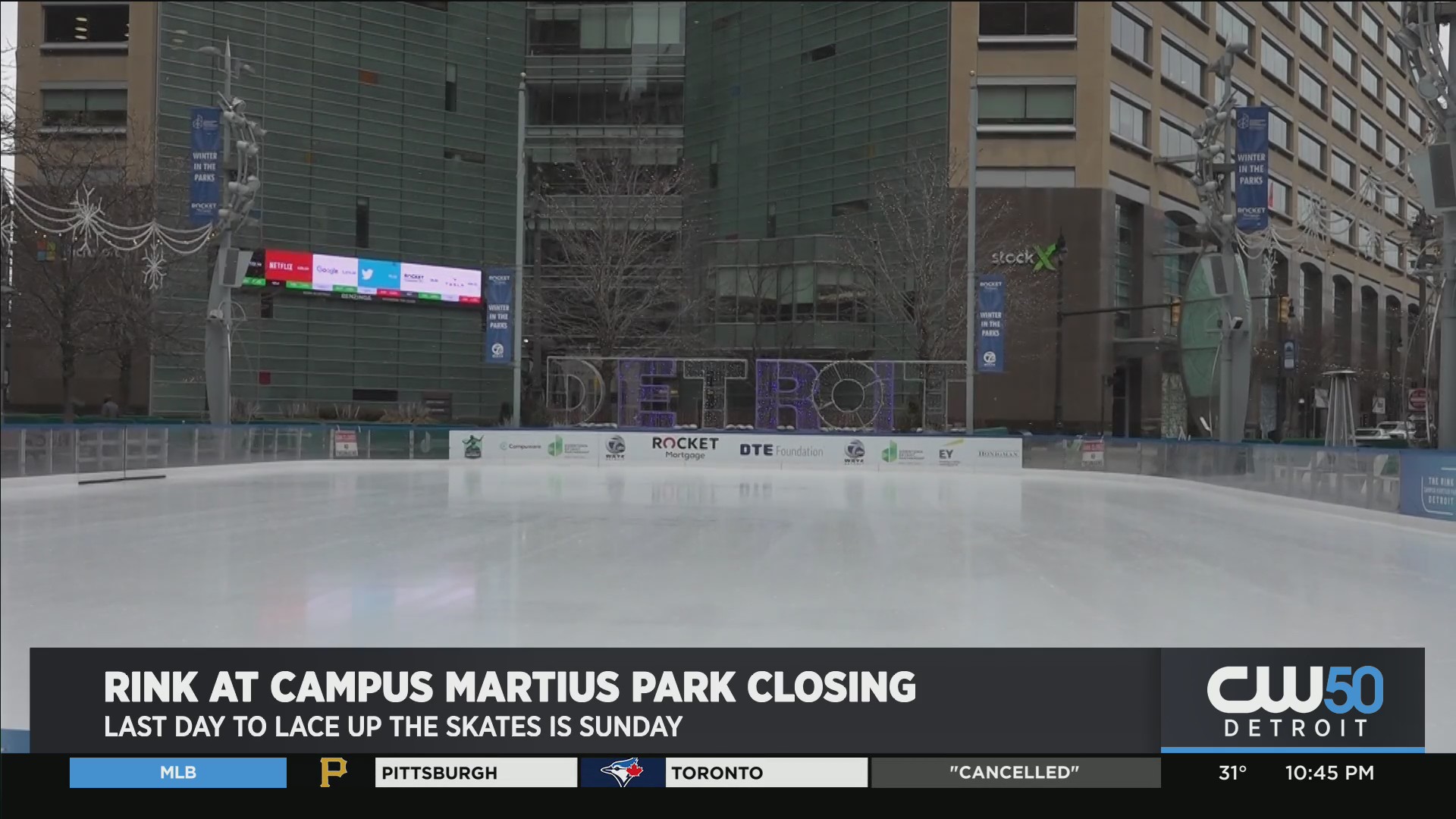