BALTIMORE (WJZ) — Ground-breaking research done in Baltimore may be the answer to helping doctors get one step closer to treating Parkinson’s Disease.

Researchers at the University of Maryland School of Medicine have found a way to treat the disease using new innovative technology.

It’s a disorder that affects brain cells in a specific area and makes it challenging for people to do everyday tasks like walking or picking up something.

Doctors say there are medications that help people live with it but that have never actually provided relief—until now.

Spletter has been living with Parkinson’s Disease and says it hasn’t been easy.

“I’m stepping on my toes when I walk,” she said.

But now, her life has completely changed.

Researchers at the University of Maryland School of Medicine led a pivotal trial using a non-invasive procedure to treat advanced Parkinson’s Disease on one side of the brain.

“It’s a combination of acoustical energy and focused energy towards a specific target,” Dr. Howard Eisenberg, a professor of neurosurgery at the University of Maryland medical center, said.

Dr. Howard Eisenberg, a professor of neurosurgery, described the Ultrasound as an incisionless procedure done with the patient fully awake.

A transducer helmet is attached to the patient’s head before they lie down in an MRI scanner.

Once in position, high energy is targeted through the skull to the area responsible for Parkinson’s Disease—and the issue is destroyed.

“It focuses the energy on a very limited point and that point is directed at the target and when the energy gets there it is converted into heat so you’re actually destroying a certain number of neurons,” Eisenberg said.

He said doctors monitor the process and make adjustments if needed.

Once the procedure is complete. The symptoms are immediately relieved.

Researchers received FDA approval back in November, but clinical trials are still underway.

“It’s designed to eventually impact all patients who have Parkinson’s Disease,” Dr. Paul Fishman, a professor of neurology at the University of Maryland Medical Center said.

“Hopefully this will be revolutionary and make a big difference for a lot of people,” Spletter said.

Currently, this procedure only treats one side of the brain, but researchers are working on a bilateral focused ultrasound. 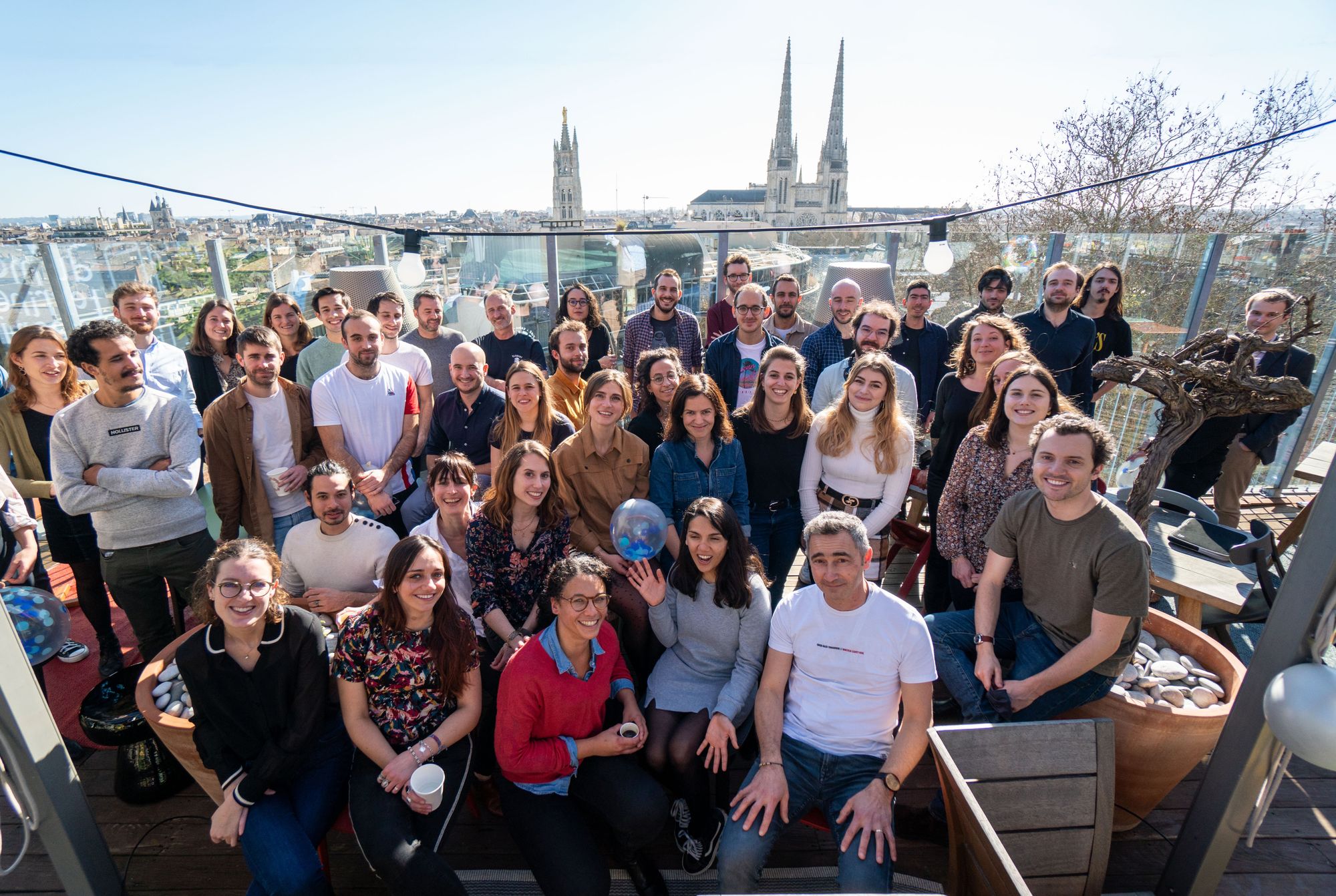 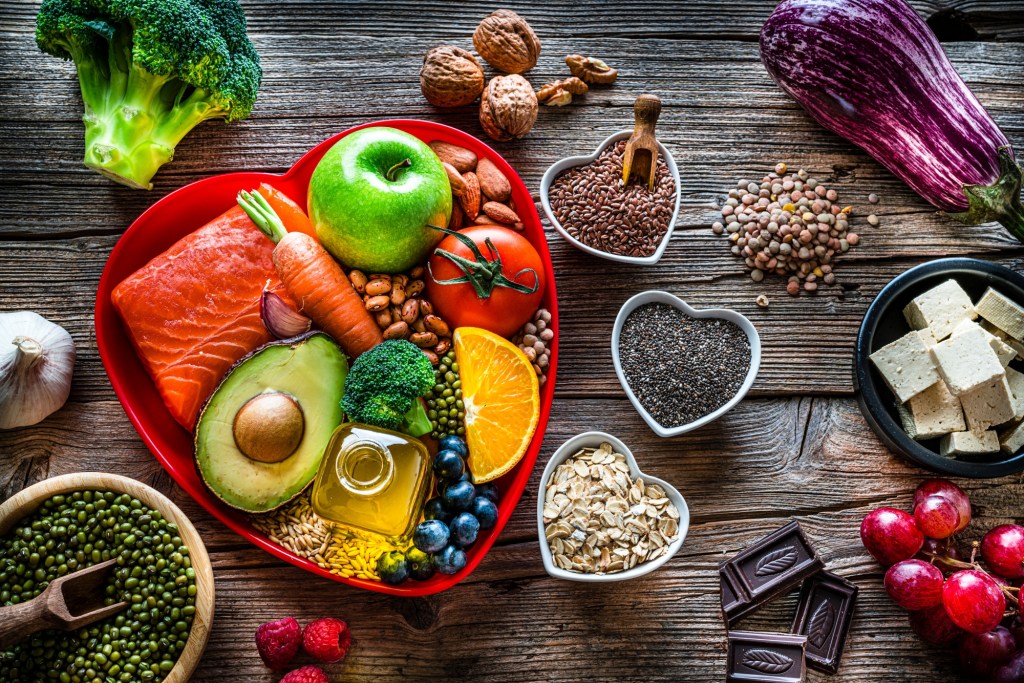